Página Inicial / Bio Circular and Digital Economy: Opportunities for the Transition and Sustainable Development of the Portuguese Economy and Industry

Report developed by COTEC Portugal and the Portuguese Catholic University

The opportunities in the Bio Circular and Digital Economy could be an answer for companies and the economy to recover from the economic crisis and enter a new model of sustainable growth.

It is estimated that in 2030 a market share of 5% of bio products in the Construction, Textile and Plastics markets corresponds to an aggregate increase in revenues of 260-579 million Euros per year in Portugal.

In a context of great pressure on companies and society, the COTEC Portugal Report presents new paths for the growth of the Portuguese economy, demonstrating the potential for the convergence of the bio and circular economy sectors. The report highlights the crucial role of digital 4.0 technologies to support and enhance this transition and the need to converge the agendas of the bio circular economy and digital transformation.

Continuing with the themes it has chosen for the priorities for the business innovation agenda, namely the circular economy and design for performance, COTEC Portugal presents the report “Bio Circular and Digital Economy – Opportunities for the Transition and Sustainable Development of the Portuguese Economy and Industry”, drawn up under the Platform Portugal i4.0, and under the responsibility of the Catholic University

Bio economics and the circular economy share the objective of a more sustainable and resource-efficient world, and the principles of the circular economy should be applied to the bio economy in order to touch the main economic sectors, maximizing the potential of digital technologies, biotechnology and nanotechnology to transform biomass into advanced biomaterials, products and services, minimizing the use of non-renewable resources.

The report indicates that Portugal has evolved positively and has the potential to grow at a faster rate, in order to converge with the European average and meet the major objectives set for the transition to a low carbon economy and renewable resources.

According to Jorge Portugal, Director-General of COTEC, “the productivity and added value of the different activities that make up the bio economy have been growing in the last decade”, with emphasis on bio energy; manufacturing of pulp, paper and cardboard; bio-based chemicals, pharmaceuticals, plastics and rubber products; silviculture and forestry, which have productivity levels above the average for the economy as a whole. Jorge Portugal argues that “Portugal has the potential for greater and faster progression, but that potential must be achieved through investment in knowledge, technology and innovation”.

Conducted by the Centre for Management and Economics Studies (CEGEA) at Católica Porto Business School, this study highlights, through examples of real cases, the opportunities for the growth of the Portuguese economy, the increase in competitiveness and productivity, and the multiplication of returns investment, due to the convergence of the bio circular economy and digital transformation agendas.

In terms of new biomaterials and bio products, the potential of forest resources for the implementation of the bio circular economy and competitiveness in key sectors such as Construction, Textiles and Plastics should be highlighted, since Portugal is one of the countries in Europe with the highest percentage of forest territory. For greater sustainability in Construction, a greater use of materials with low incorporated energy, such as wood and cork, is necessary, as well as a better environmental performance in buildings. With regard to Textile, the second most polluting Industry in the world, in order to replace fossil resources, the demand for alternative fibres and lignocellulosic biomass has grown, given its superior performance quality and lower environmental footprint. In Plastics, it is also necessary to use alternative materials that are less harmful to the environment, such as bio plastics based on forest biomass. In addition, agri-food waste and by-products are also being explored as raw materials to replace fossil fuels, an asset in obtaining new, more versatile and sustainable bio-based materials.

Bio products have strong potential for the Portuguese economy. It is estimated that in 2030 a market share of 5% of bio products in the Construction, Textiles and Plastics markets corresponds to an aggregate increase in revenues of 260-579 million Euros per year in Portugal. In addition to the economic dimension, the implications for environmental sustainability are highlighted, with a view to decarbonizing the economy.

This study leaves recommendations for the promotion and implementation of the bio circular economy, in which digitalization plays a decisive role and highlights the need for new policies and legislation that create an effective regulatory and supportive framework.

Consult the Executive Summary of the Study 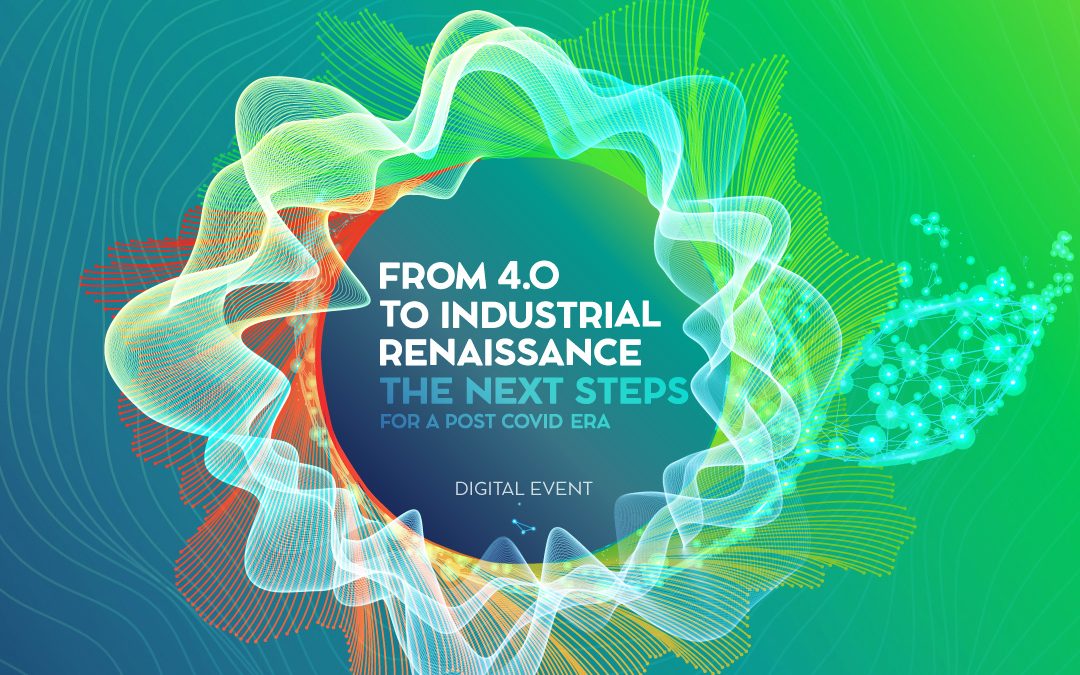 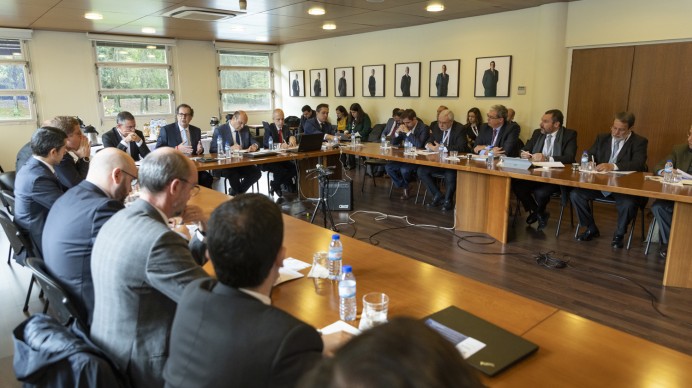 “An opportunity to put Portugal at the forefront”